Part One can be found here if you need a refresher.

I’m never sure if it’s me, or if other people remember the little event that went on in the early 90s. There was a brief period, only a couple of years, where essentially the pre-war era was in. That time between about 1923 and 1939 was in supposed to be the next big thing for a while there. I think I remember it best because I always liked that time period, although actually I liked the 40s as well.

I say liked, but that’s not accurate because I still really like stuff from that 30 year slice of America. I’m still quite enamored of the 1920-1949 area. Before TV was any kind of force. When newspapers, radio and movies were the big things as far as mass media went. It started when I got in Looney Tunes and started to identify that pretty much all the good ones were made in the 40s. Then I noticed almost all the good adventure movies were made in the 30s and so on. I got into radio shows, and then little by little I got into the whole idea of pop culture from that time period. I like things before and after that, but I’ve found that once world war two passes my interest starts to drop off. I’m cool with stuff from the 50s, but the closer to 1960 something gets the less interest I have.

Now as I mentioned, there was almost a hipness for the pre-50s period in the early 90s. Dick Tracy, The Rocketeer, Who Framed Roger Rabbit, The Shadow, Indiana Jones and the Last Crusade, and a few other movies all came out very close to each other, one every summer for about 3 or 4 years there. It seems like a short period of time now though, like a blink of the eye. One day there were movies set in the grand old day, then there was Grunge Music, and with another blink of the eye grunge was gone and it was replaced by post-grunge. Post-Grunge is where I tend to stop the story, because I can’t bear to go on after that.

I was into the media from that time though, that was my point, and I never really got over being into it. I still like watching cartoons from that era for the background work as much as the foreground. I like all the details that those movies tend to cram in when they make up the sets, and of course I like the fashions. I like the men’s hats and I like the way women look in those outfits.

Anyway, I’ve sort of exhausted what I thought I was going to say and this clearly isn’t going anywhere, so I’ll end with a picture of an autogiro. 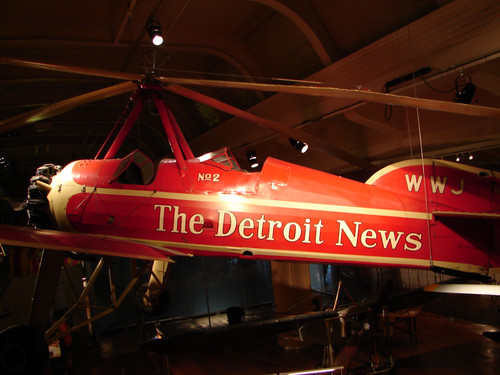 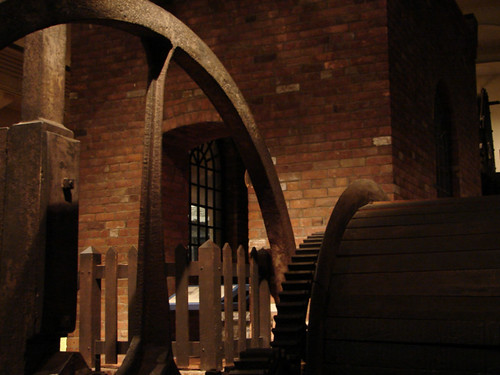