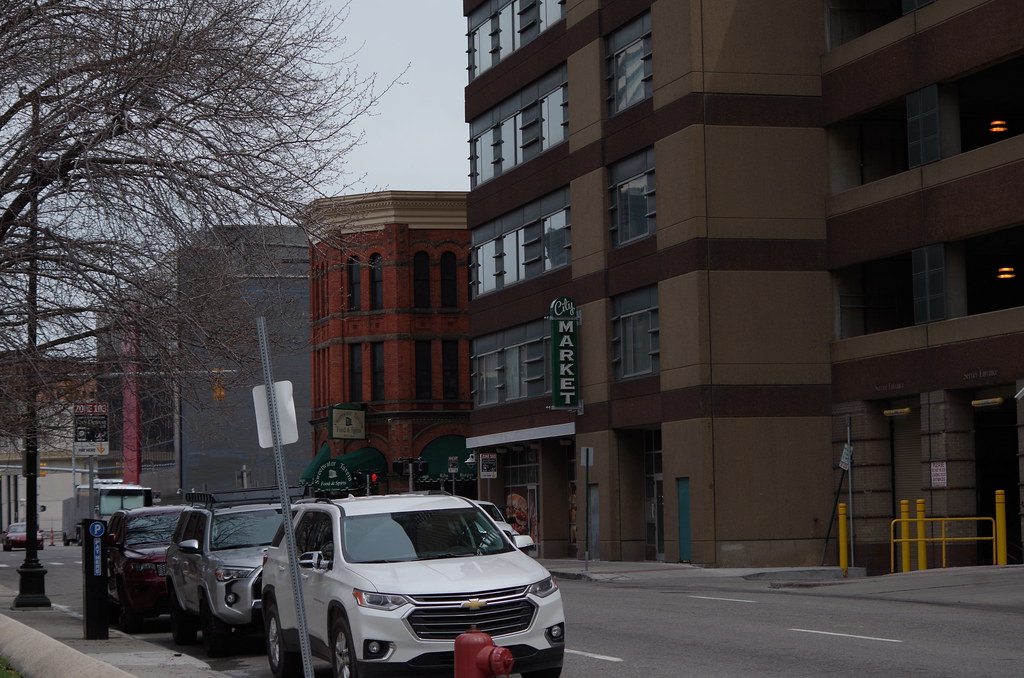 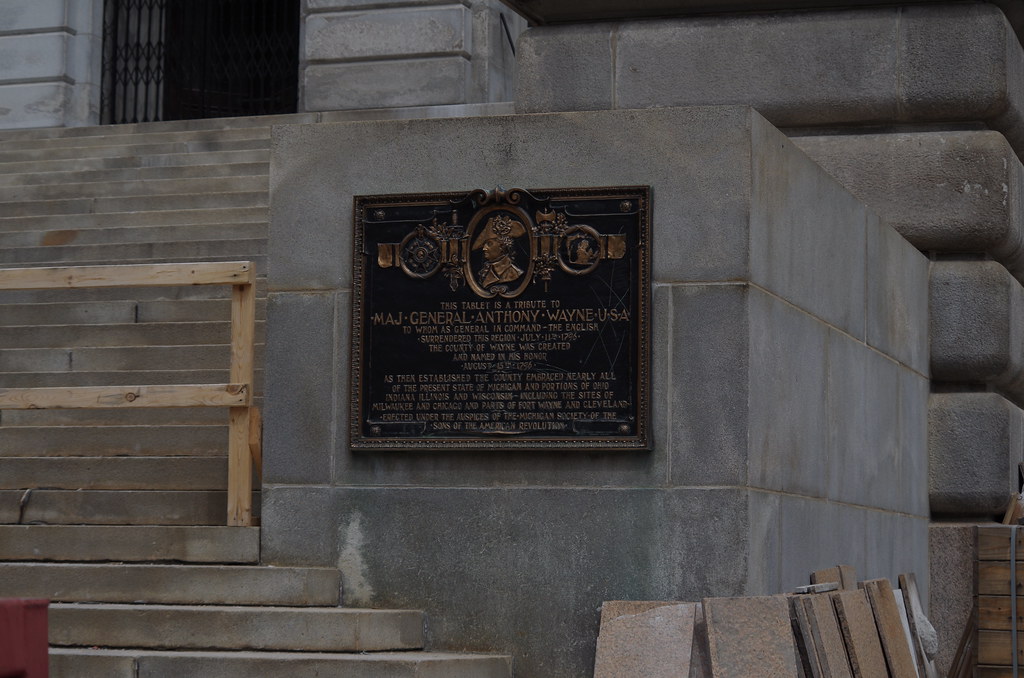 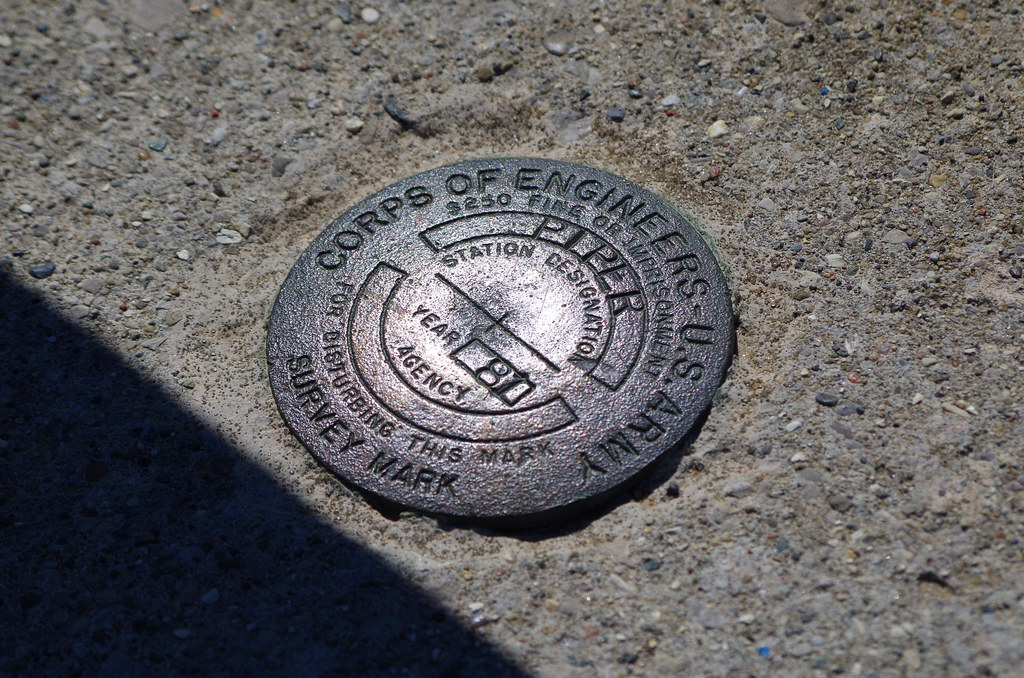 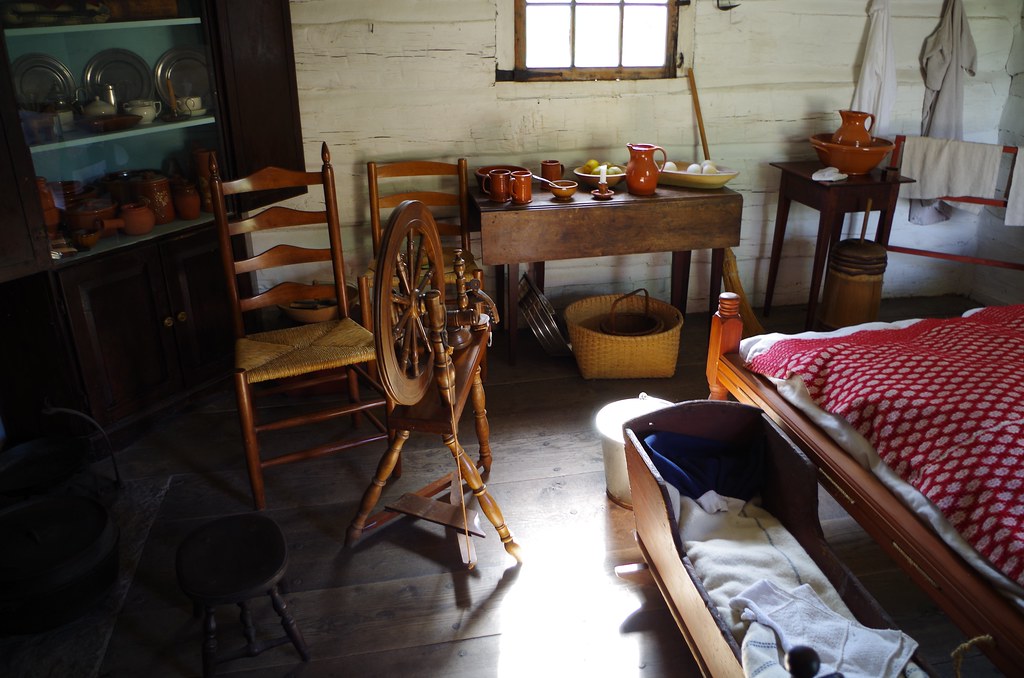 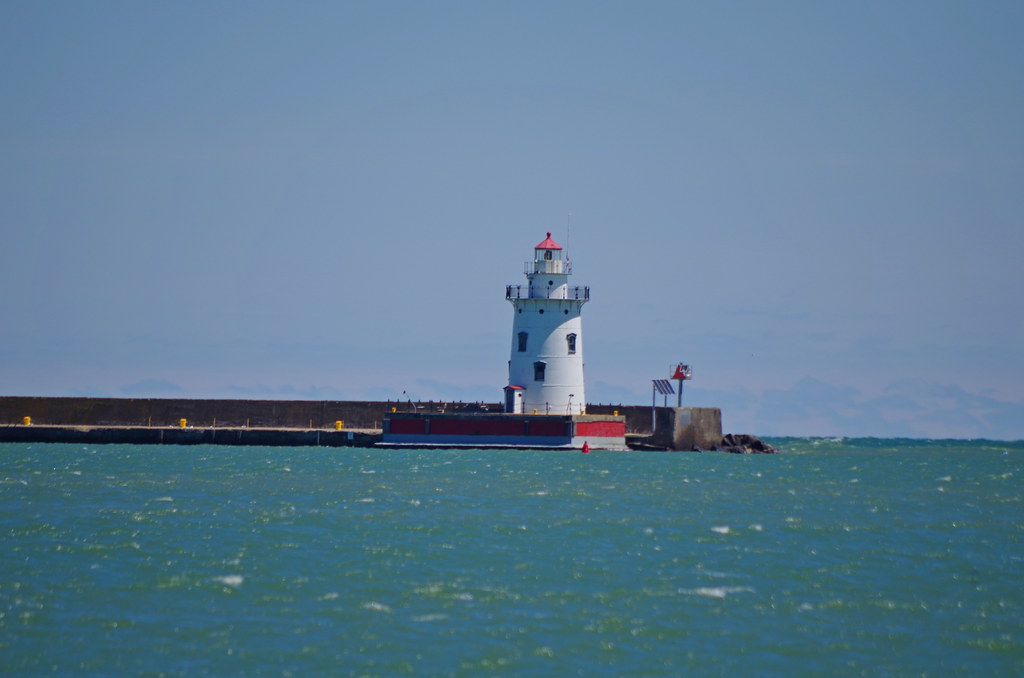 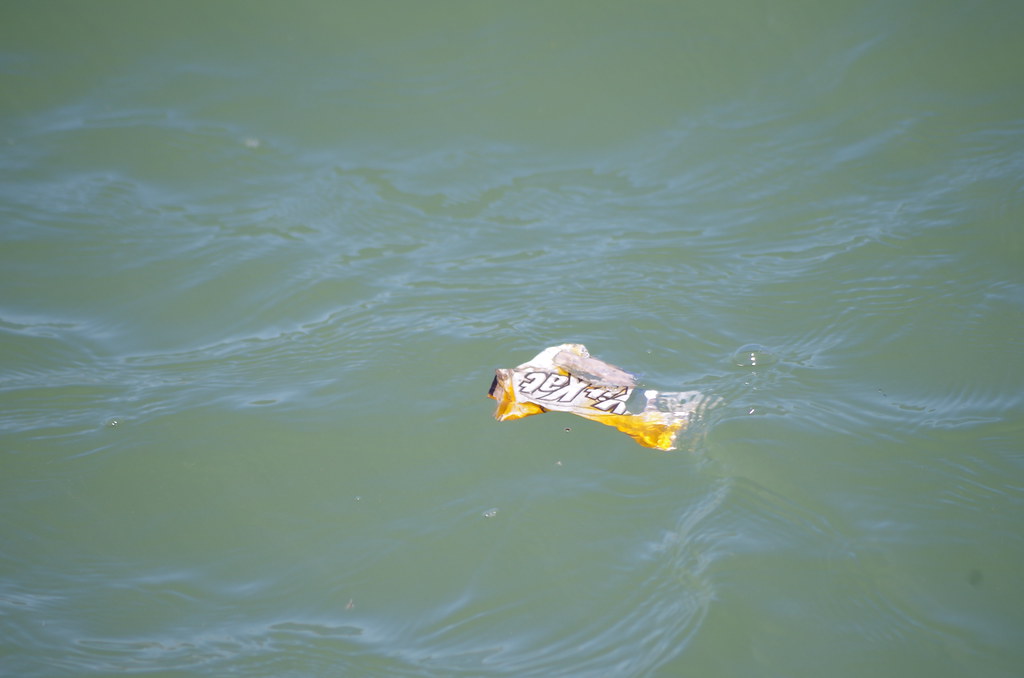 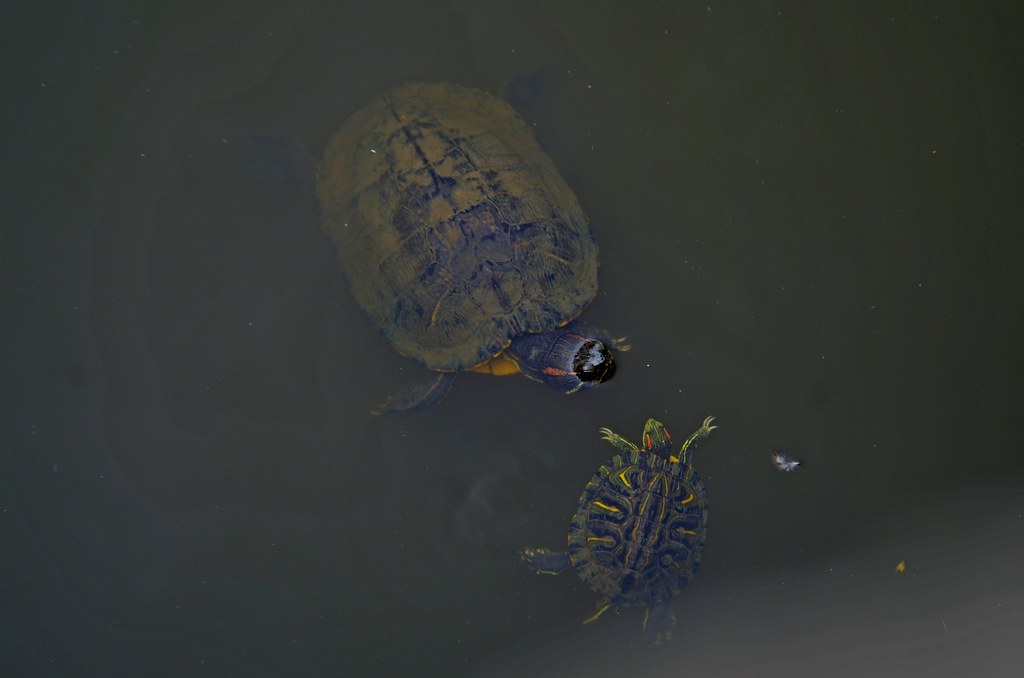 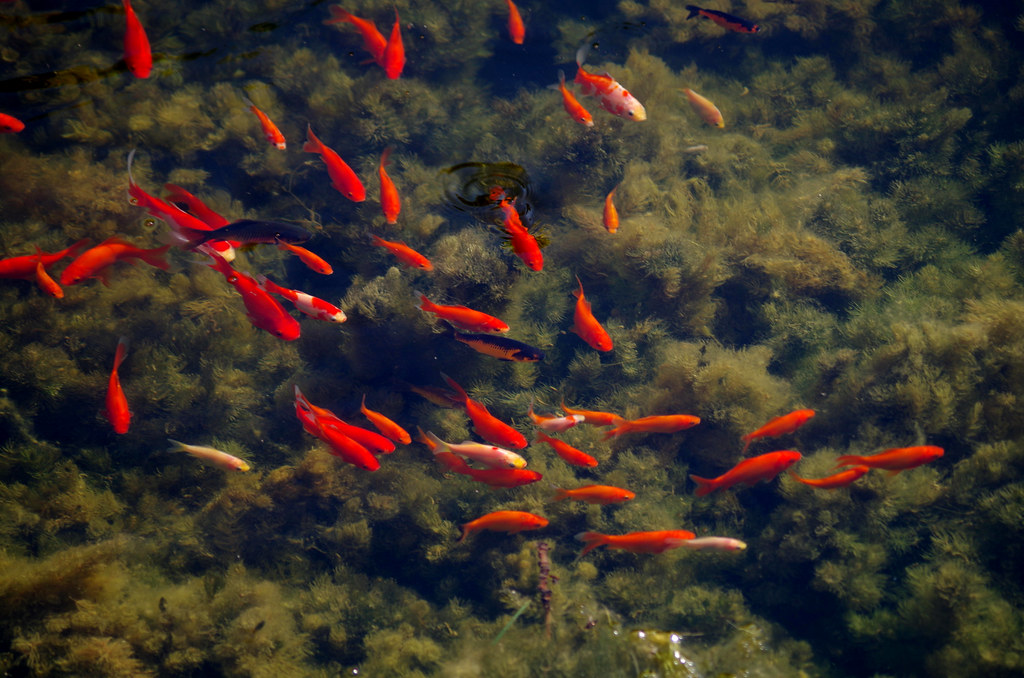 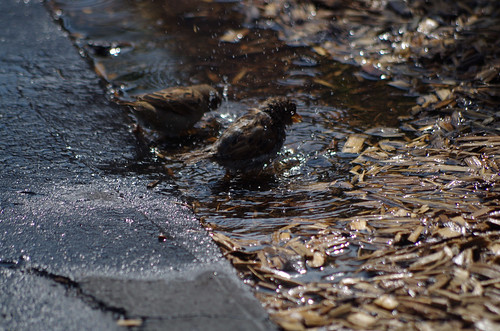 I want to tell you a story, a story about overwork, a story about depression, a story about cooking potatoes, and story about overcoming difficult odds to triumph over evil. I started this project for two reasons – One: I had too many unused cookbooks. Two: I needed to remember how to write again. After about ten years I was coming out of a depressive slump from which I almost didn’t escape. When you’re wrapped up in problems, and your brain is working against you, things can quickly go from bad to worse. We won’t go into the problems, but let’s agree that I was not at what you would call my fighting condition for such a set of circumstances to arrive. Over the last, let’s call it two years, I have been able to work my way out of the situation. Also, quite frankly, the question “What’s the worst that can happen” was pretty handily answered. And that, my dears may darlings, is a lovely and freeing feeling. Once the three worst things that can happen, have already happened, what else can they do to you?

This pic of pitching wizard is merely here to fill space. Please ignore him.

This releasing of tension coincided with a new found ability to cope with situations and a slightly lower disaster to good day ratio. The reason I bring all this up, is that there are still some times when I slide back and just can’t. Just cleaning the table to make a corner of the kitchen look presentable is too much. Finding a recipe is too much anxiety, and the effort to photograph and edit is more than I can bear. The result of all these things is that sometimes you don’t get a post for a week or three, because even though I made tonight’s dish a while ago, there simply was too much else to do and I had as couple of weeks at work that were a little rough due to training and people leaving and such. So, that’s why this is late and some others will also be late.

So, a while ago, I was at one of those little gift stores you sometimes get. They sell magnets and aprons with the name of your state of them. They smell vaguely of lilac and always seem to be run by the same middle aged woman. She sells candles, and the sort of blank cards with photographs on them, as well as (sometimes) books like this one. Now, one may ask why I bought Sheet Pan Suppers, by Molly Gilbert when I already have (by my own admission) too many cookbooks. I would reply that I live in a house with a bunch of enablers. Just today, the day I write this, my father bought me French Cooking: Classic Recipes and Techniques because I didn’t have a single French cookbook. Nice, but... you know? Like I don't have enough cookbooks to work through? So I bought a copy of this book, on my own recognizance, because I thought it might be interesting. Now, fair dues to Molly Gilbert, I had seen this recipe and thought “Oh, okay, when I make something ELSE from this book, I can make that as a side and get a nice two-fer.” There are 120 recipes in this book and many of them look like they would be good things to cook. However, when I found myself rushed and in need of SOMETHING to cook so that I would have a post ready for the next week (when I still thought this was going to go up on September 10th) and I sort of had some potatoes on hand already soooooooo....

Having made this the way the recipe said to (with a slight adjustment in the kind of potato I had on hand), the result was pretty good. I feel sort of bad, like I’m rendering a disservice to poor Molly Gilbert, because all her hard work and effort to write an interesting book, and I’m spot lighting a fairly simple side dish. I’m pretty sure if she ever reads this she’ll be glad to know that the dish turned out well and was rated as pretty good. Still though. Listen, find this book, buy it, pay the full list price like I did and make something more interesting. While you’re at it, overcome your anxiety and depression and start a food blog where you don’t actually talk that much about the food, don’t actually share the recipe, but talk about yourself a lot and generally give the impression that this whole thing is some kind of Post-Dadaist Neo-Absurdist stab at being the sort of artist that really annoys the squares. You could do that, but someone else probably has beaten you to that idea.